Toy manufacturer are put on the spot – Customers demand sustainability 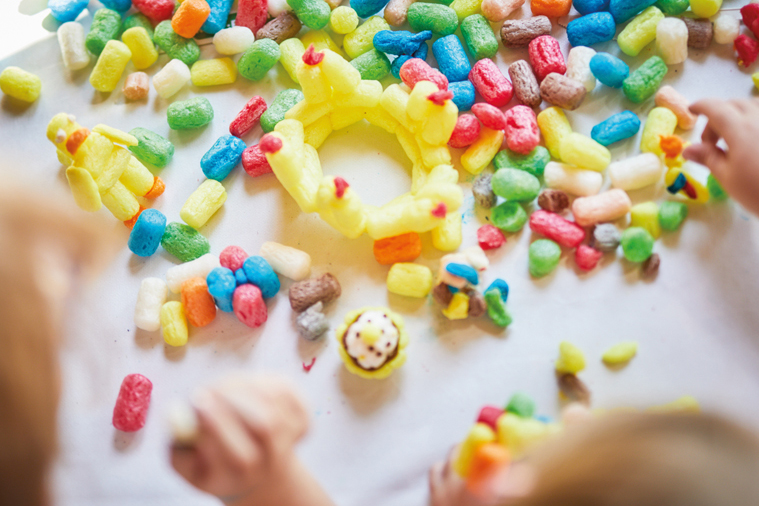 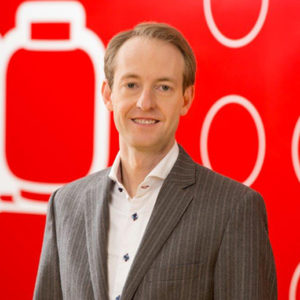 The fight against environmental destruction and the climate crisis are also leaving their mark on the toy industry. More and more manufacturers are focusing on interesting sustainability concepts and environmentally friendly products.

The “Fridays for Future” demonstrations have achieved what politicians and environmental initiatives had a hard time doing for years - making people around the world more aware of the issue of climate protection. Even kindergarten children are receptive to the topics of environmental awareness, sustainability and renewable energies. So it’s no wonder that the toy industry can’t get around this topic either and shows “Toys for Future” during the International Toy Fair in Nürnberg.

Wood is one of the natural materials with a long tradition of use in toys - especially in Europe. Building blocks, carved animals and dolls are still considered to be of particular educational value. Companies that traditionally produce wooden toys such as Brio and Haba have been popular for generations.

But even “old classics” have long since moved with the times without losing their own DNA. For example, the popular wooden railroad of Brio is now available with some technical innovations, such as an electric elevator or a station with a pick-up function. Also the “Kullerbü” marble run from Haba is now available with many additional effects.
More and more consumers are interested in the origin of the wood used for production. Many companies now state where they source the raw material exactly.
>/h2>
In order to replace plastic, but still retain its properties and structures, the toy industry has come up with many ideas in recent years. More and more renowned companies are reducing the proportion of plastic in their production and are researching alternatives. There are already many interesting toys made from plant-based materials. Viking Toys, for example, has trucks from the Ecoline.

A great alternative to plastic is also offered by the Janod company, which often uses bamboo for its products. Extraordinary is the material of the company PlayMais. As the name suggests, the individual building blocks here are made of corn and are therefore 100 percent biodegradable.

Recycled plastic can also be an interesting alternative. The company Wishbone from New Zealand only launched a low-carbon children’s bicycle on the market in November last year. It was made of plastic that was recycled from old PET bottles and carpet material.

In France, Clip It produces building block sets that consist of 90% recycled bottle caps. And in the USA, Greentoys’ regular product range includes a beach play set called “Ocean Bound”. This consists of recycled plastic collected from coastal towns in the USA.

Companies that produce sustainably also have a clear competitive advantage with customers. Many companies are therefore starting to make their production processes more transparent. On the website of Oil & Carol, for example, you can watch how the 100% natural rubber is extracted from the rubber tree.

More and more toy companies are also supporting non-profit organisations. For example, the Tikiri rattles are not only produced in Sri Lanka from pure natural rubber in an environmentally friendly manner, but the income from their sale also supports the “Plastic Oceans” organization. This organization has made it its main task to combat plastic waste in the sea. Translated with www.DeepL.com/Translator (free version)

Many companies also implement their own campaigns. At Plantoys, sustainability is lived out in many ways. The company not only uses sustainably produced materials. It also repeatedly attracts attention through campaigns that deal with climate protection in general. Last year, for example, it supported a programme for global reforestation. Plantoys also initiated a campaign on rice cultivation to guarantee its own employees in Thailand access to high-quality rice, a local staple food.

For this purpose EverEarth has launched a “pull-along recycling truck” on the market with which children can learn how to separate waste in a playful way. The truck is made of FSC certified wood and has been treated with water-based and “non-stick” paints. A total of six different types of waste can be sorted into the wooden toy through the openings provided. All EverEarth products have packaging made of recycled material.

The downside of commitment

But the promises that large companies make to their customers do not always bear fruit. Lego, for example, has firmly promised to replace the environmentally harmful plastic used in the production of the famous building blocks with more sustainable materials by 2030. For years, the world market leader has been trying to find appropriate raw materials that make this possible. But all attempts have failed so far.

As the “Wall Street Journal” reported, the Danish company has already tried out 200 different materials in recent years - without success. The company stated that corn-based Lego bricks are too soft, wheat as a raw material is detrimental to color fastness, while other materials make the bricks either too hard or too brittle. Only two percent of production is currently based on sustainable plant-based raw materials.

It is particularly fatal that the company has set itself this goal. Most consumers see Lego bricks in particular as particularly sustainable despite plastic. Thanks to their durability, they can be passed on from generation to generation and rarely end up in the trash.

But Lego is sticking to its goals. The company produces 50 billion building blocks per year - a mammoth task to make them from purely sustainable materials.

The pressure from customers is growing and the industry is in the process of reacting. However, environmental associations are also critical of bioplastics because their production blocks cultivation areas that should be better used for food.

Nevertheless, the toy industry must change. Under the motto “Toys for future”, the International Toy Fair wants to give an impetus and show sustainable innovations. “This is a social issue,” explained fair boss Ernst Kick at the press conference. “No industry group can resist investing in sustainability.”

Licenses are an important part of Spielwarenmesse