Cyber Week 2019 - these product groups are popular with consumers 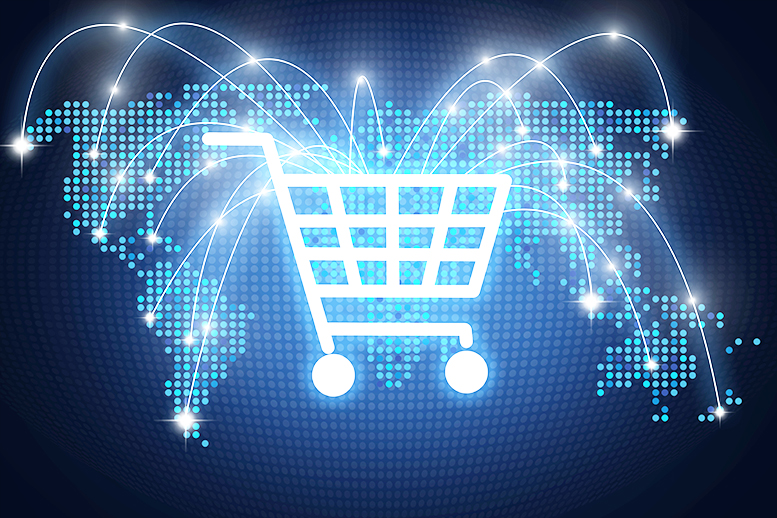 This year’s Cyber Week will take place again at the end of November and many dealers can look forward to a week full of sales. The shopping platform mydealz has analyzed which industries have the highest profits.

On the fourth Thursday of November, Thanksgiving is celebrated as a family celebration in the USA. The following Friday - Black Friday - heralds the start of the classic Christmas season and has established itself as a high-turnover shopping day. As a counterpart to online retailing, Cyber Monday, which is to open the online Christmas shop, was also introduced on the following Monday in recent years.

Last year, mydealz brokered around 15.47 million potential buyers in Cyber Week. In 2017 the figure was 13.46 million and in 2016 around 6.39 million. The increase of 14.9 percent compared to the previous year and 142.1 percent compared to 2016 shows that Black Friday has established itself as a fixed shopping event, which now comprises one week. A look at the demand for individual product groups shows that consumer interest has not only increased sharply, but is also clearly broader.

The focus is on: Electronics, gaming and fashion

In 2006 Apple brought Black Friday to Germany. The actual intention was to revive the weakening sales of the iPod with discounts. This led to the launch of a shopping event that is now known for its electronic products. Accordingly, electronics retailers in particular have benefited from Black Friday in recent years. Of the 15.47 million potential buyers that mydealz brokered in Cyber Week 2018 alone, 4.55 million (29.4 percent) were interested in electronics. As in the years 2017 (27.6 percent) and 2016 (37.9 percent), electronics was the product group with the strongest demand.

Not only electronics retailers can look forward to high demand, but also suppliers of computer games and game consoles as well as fashion retailers were able to increase their sales as a result. In 2017 and 2018, the two product groups ranked second and third in the demand ranking. In 2018, around one in seven (15.0 percent) and in 2017 around one in eight (13.1 percent) were interested in video games and game consoles. In 2017, just under one in ten (9.7 percent) wanted to buy fashion. By 2018, however, 12.4 percent of consumers were already interested.

The fashion category stands for the changes that Cyber Week and Black Friday have undergone in recent years. Accordingly, the shopping event has become more widespread over the years and now also enables retailers and suppliers from other product groups to increase their sales.

This is shown by a glance at places four and five in the ranking of the product groups most in demand. In 2018, furniture and decorative items accounted for 8.1 percent of Cyber Week’s sales, ahead of films with 6.5 percent of all potential buyers. Compared to 2016, the number of prospective buyers in the furniture and decorative goods sector more than doubled and almost tripled for films. By 2016, the number of consumers who wanted to buy furniture or decorative items had risen to 498,047, compared with 1.25 million in 2018. At the same time, the number of consumers interested in films rose from 339,691 in Cyber Week 2016 to 1.0 million.

Baby and children’s products rise in the ranking

Thus, the second half of the top 10 of the most popular products also shows how demand during Cyber Week has developed in the meantime. In 2018, every twentieth consumer took Cyber Week as an opportunity to book a trip (5.4 percent) or buy products for babies and children (5.3 percent). This puts travel and products for children in sixth and seventh place among the product groups most in demand. This was followed by cosmetics and perfume in eighth place with 3.4 percent. Insurance and finance (3.4 percent) ranked ninth. Every fortieth consumer (2.7 percent) was interested in sports during Cyber Week.