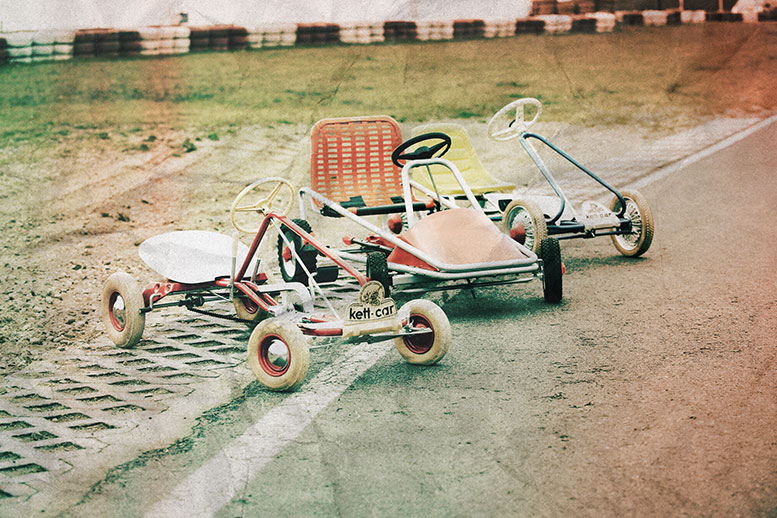 A shock for the employees: Kettler was already taken over by an investor at the end of December 2018. Now the Kettcar manufacturer has again filed for insolvency.

Kettler Plastics GmbH and Kettler Freizeit GmbH with a total of around 500 employees in Werl and Ense are affected. As early as December 2018, only a few hours before the decisive deadline expired, Kettler’s departure from the company was averted. At that time, 216 employees lost their jobs. At that time, the insolvent Kettler GmbH was taken over and restructured by the investor “Lafayette Mittelstand Capital”. The takeover of the financial investor Lafayette Mittelstand Capital was intended to help the Kettcar manufacturer. Thus Kettler Holding GmbH was born with the new subsidiaries Kettler Freizeit GmbH and Kettler Plastics GmbH. At the time, the investor had announced that he would “turn the corner from a traditional to a trendy brand”.

Only seven months later, the company is once again in crisis. An official press release states: “Today the companies Kettler Freizeit GmbH and Kettler Plastics GmbH filed an application for self-administration with the Arnsberg Local Court. This application was granted by the court. The business continues unrestrictedly. The other shareholders are not affected by the proceedings.

The local court of Arnsberg confirmed receipt of the two applications for the opening of insolvency proceedings in its own administration. According to the director, Charlotte Merz, Dr. Georg Kreplin was appointed provisional administrator. Dr. Kreplin is now familiarizing himself with the case and will then decide on the further course of action.

The employees of Kettler had been informed immediately about the procedure. “Their wages and salaries will be secured until the end of September by the Federal Employment Agency,” the statement states. Together with the shareholder (the investor “Lafayette Mittelstand Capital), the future procedure will be discussed. Seven months ago, the investor had taken over the company from a legal proceeding. “It turned out, however, that the possibilities in the previous procedure had not been sufficiently used and that not all tasks could be completed in the short time available in order to make Kettler fit for the future.

The current situation of the company makes it clear that this goal must be pursued again: “Our goal is to use the procedure again in order to sustainably restructure business operations with suitable measures”, explains the managing director, Bernd Walczok. The company and the brand offer great potential for a positive business development in the future, according to the shareholder and the management.

The company relies on the expertise of the Lambrecht law firm and Pricewaterhouse Coopers GmbH Wirtschaftsprüfungsgesellschaft in the restructuring process.